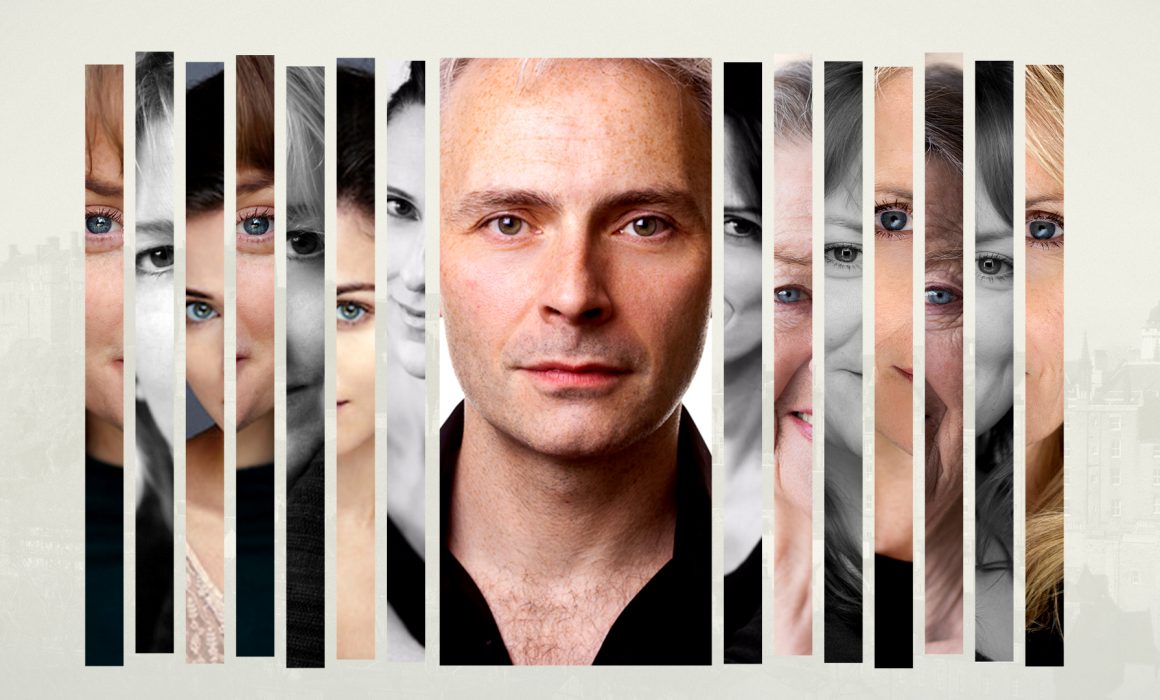 This wry, narrative comedy begins with the funeral of Tamsin, killed in a traffic accident, mother of Laura and beloved wife of Edinburgh artist Leo.

The funeral is barely over before Leo acquires a new status as an eligible bachelor. The women in his circle begin to seek his company and win his affection.; while his mother, his grown up arctic weather analyst daughter and newly acquired, sparky, opinionated cleaning lady offer unasked for advice. His life becomes ever more complicated and demanding.

Each episode traces his growing relationship with a different woman, as the ghost of Tamsin, who knew all of these women well, turns up at bedtime to venture an opinion too. Leo becomes increasingly haunted by the mystery surrounding Tamsin’s accident, which occurred many miles from her home. What was she doing there? Leo becomes convinced Tamsin was having an affair, but in the end the truth turns out to be very different. The series is wry, funny, sometimes sad – but always warm hearted and tender.